Saturday the 7th of February was the day I recorded my longest MTB ride to date - 108km. The plan was to do 120km but the mind was willing and the body was not. There were 8 of us that embarked on a memorable ride to Irene and back - Paul, Greg, Wayne, Michael, Von, Ashley and Billy. A really hot day rushed up on us, after our early 5:00 start. The route that we took was pretty well known to Greg and I after doing a few Irene trips before. This time however we were going around Irene and not just to the edge of it, so there was a bit of clueless wondering to find some tracks until we ended up at the Irene market.

This was a great place for a pit stop as there was plenty shade and food and coffee stalls to refresh our battered bodies. 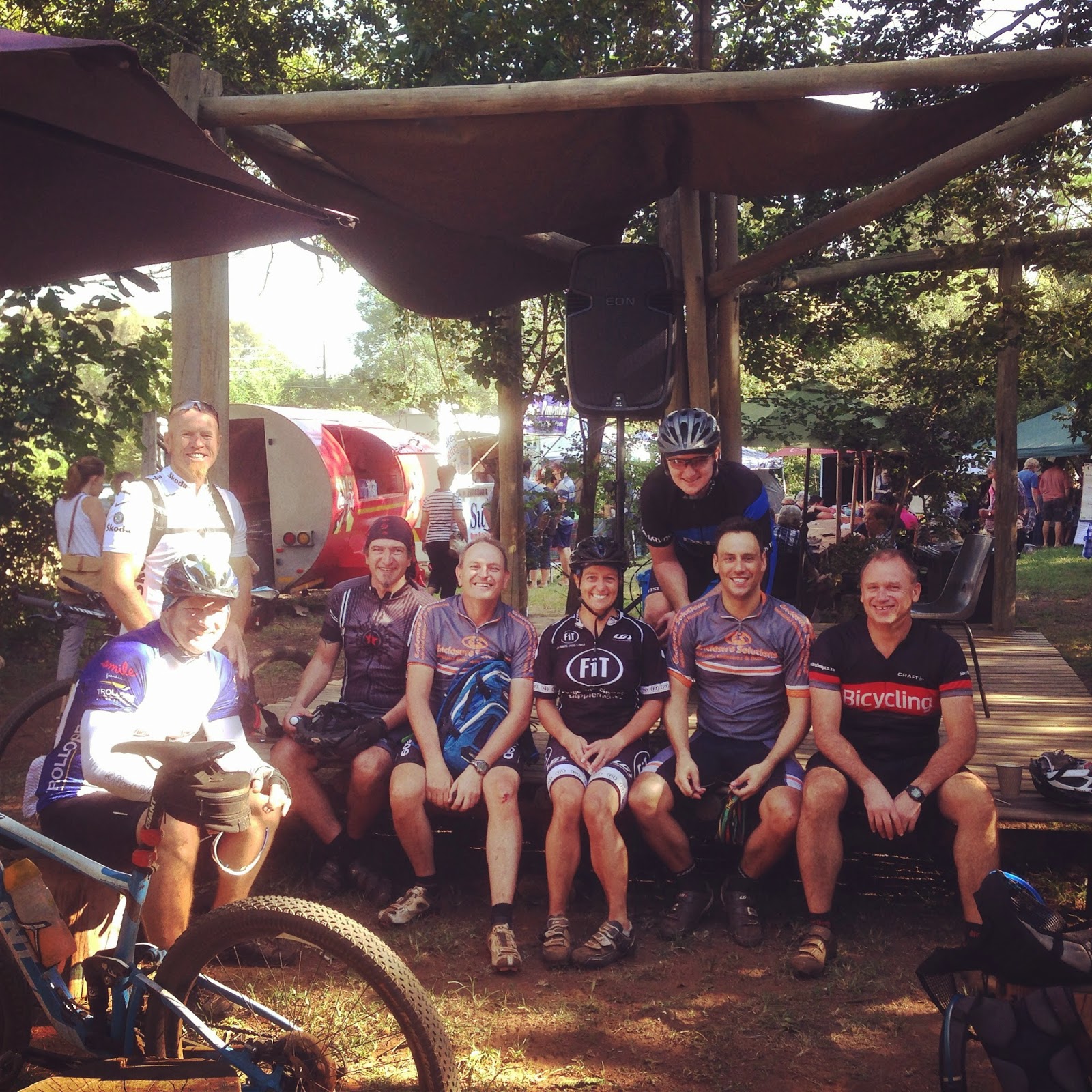 On the way to Irene when going through the bush we came upon a tame Zebra. This was an awesome sight as the Zebra was out of place and must have escaped from the nearby game reserve. 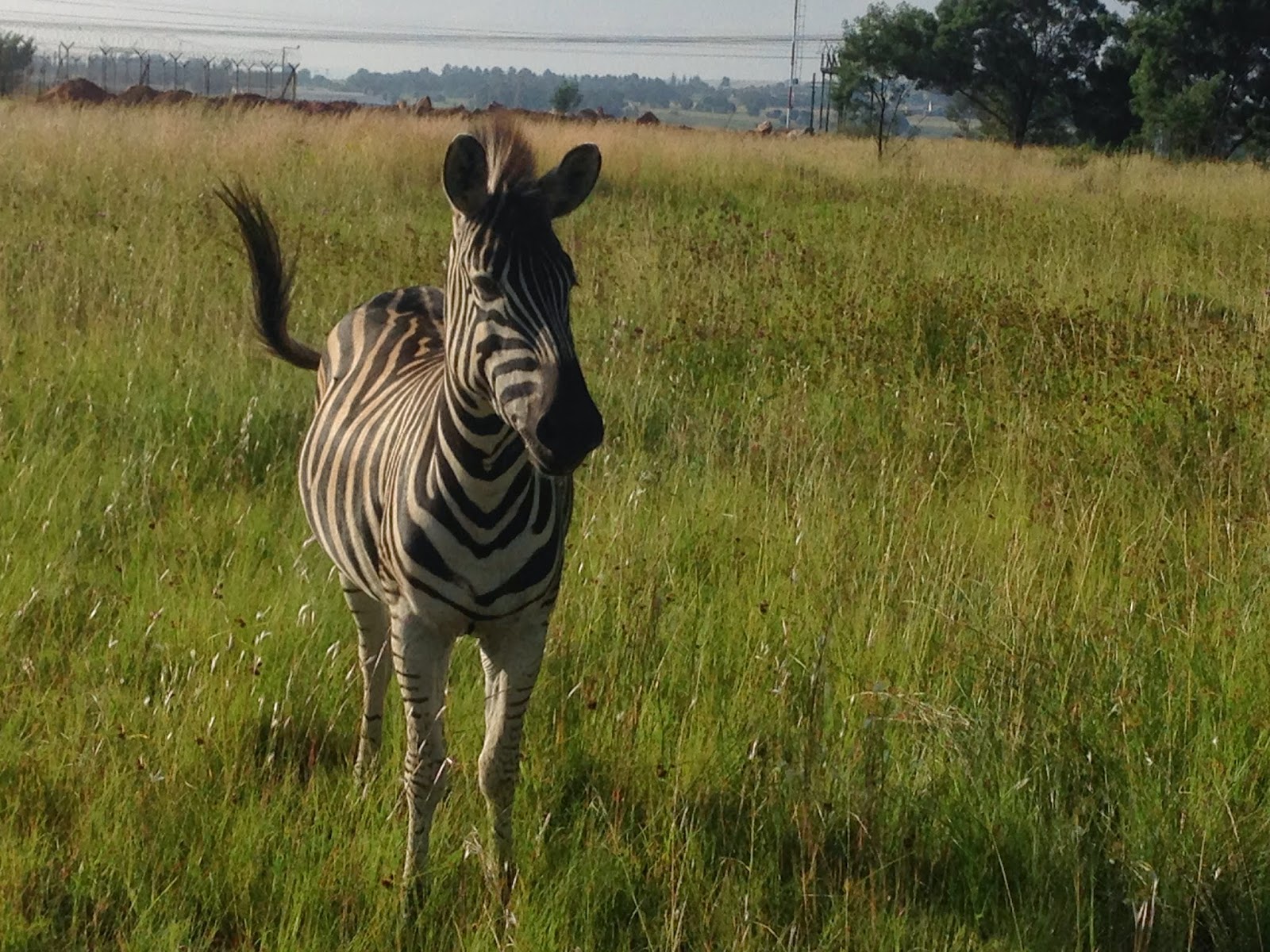 The ride to Irene I can honestly say was one of my better rides. It was pretty amazing route with a bit of everything. Unfortunately Greg had a silly fall and besides ending up in a thorn bush his knee connected with a rock and it looked pretty painful (and is still swollen today). Hope it does not slow down his training for Joburg to Sea. I managed on the ride better then I thought I would, however spending 6 hours in the saddle was a bit hectic (given that I am not fully recovered from all my injuries) but it was totally worth it. 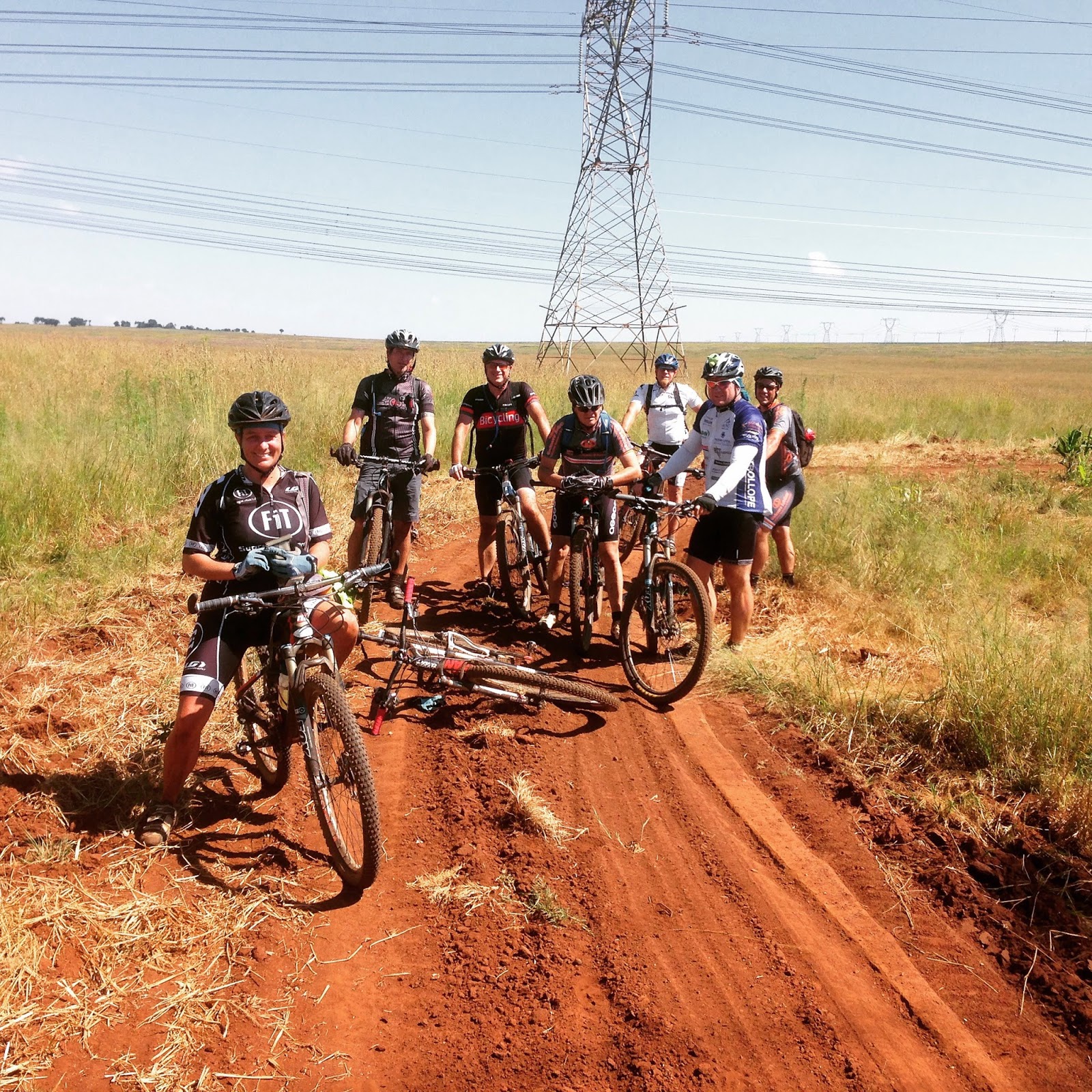 Mid morning and the heat came up and sapped the energy out of our willing bodies, the last 20km of the ride was pretty soul searching and the coke at the end at the BP garage had never tasted better. Here are my Strava stats of the ride:


This has been a great week as I was able to have a few rides with my beautiful wife Linda. It's really awesome that she now shares the passion I have for mountain biking. We have done a few evening rides around our suburb and today we did a 34km ride out in the plots and had a breakfast stop in between. She is now on Strava and loves competing and working her way up the ladies leader board, she has a couple of top places and will soon have a QOM as she gets fitter.